How Machine Learning Is Streamlining Digitalization and Efficiency in Construction

Construction—an industry that’s been around for nearly as long as civilization—is long overdue for a change in the tools used to build the world. While technology has become more and more common on a jobsite, most of it has been focused on taking companies from pen and paper to digital data and drawings. This is a step forward, but still requires a significant amount of manual effort and calculations to be effective. One tool alone may not completely transform an industry, but the right technology in combination could unlock the secret to more profitable and productive projects. That’s where machine learning comes in.

When you hear the term “machine learning” or “AI” (artificial intelligence), your mind probably goes straight to what you’ve seen in movies and television. While there isn’t a terminator on a jobsite (yet), construction companies are beginning to leverage an entirely new generation of technology to further reduce manual effort and increase visibility and insights.

A lot of the existing construction technology leverages visualization software to overlay captured data onto a 3D design. While this helps add an extra layer of visibility, it won’t tell you much more about true progress without someone having to look through every photo and laser scan. When given the choice, most jobsite managers would rather walk around and measure progress manually than spend even more hours doing it on the computer.

Computer vision-based progress tracking takes it one step further. By letting the AI automatically analyze visual data, construction companies are able to measure installed quantities and inspect quality—without having to sift through data or manually record the entire jobsite. What used to take someone hours is now an automated, real-time progress and quality report they can access anytime.

Imagine being able to automatically track more than 75 different construction stages and generate progress, down to the materials installed, and all it takes is a 360° camera, BIM, and AI-powered platform.

This automated progress tracking isn’t just for the project teams. Traditionally, if an owner wants a project update, they either have to physically come to the jobsite or rely on the reporting of project managers and subcontractors. This reporting takes valuable time, and is often incomplete and delayed (or missing entirely) depending on how busy the team is.

AI platforms take the burden off of project teams by enabling them to capture more detailed data, faster. Artificial intelligence can essentially act as a digital surveyor to capture hundreds of thousands of square feet on a project every week—freeing field crews up to focus on making progress, not reporting on it. Those uncomfortable OAC and weekly trade coordination meetings where progress isn’t clearly measured or communicated can quickly become a thing of the past.

In construction, the four biggest factors to a project’s success are time, money, quality, and productivity. The right balance of these factors could mean the difference between coming in on time, under budget and losing money on a project. The increased visibility and reporting that AI-based software gives managers can directly translate to real-time feedback on schedule, budget, and quality.

Machine learning provides companies objective schedule and cost budget analysis to ensure everything is progressing to plan, and can prevent costly rework or delays. It isn’t enough to be able to see what’s happening as it happens—companies need to be able to look into the future of a project using predictive forecasts, too (another AI specialty).

The future of construction technology: Saving time and money

Real-time feedback and insights have the power to take construction companies to a new level of project success. Machine learning isn’t about replacing people with machines. It’s about leveraging automated, artificial intelligence to increase productivity and visibility so teams can make better business decisions, faster.

4 Reasons Work In Progress Reporting Is Essential On Every Project

4 Reasons Work In Progress Reporting Is Essential On Every Project 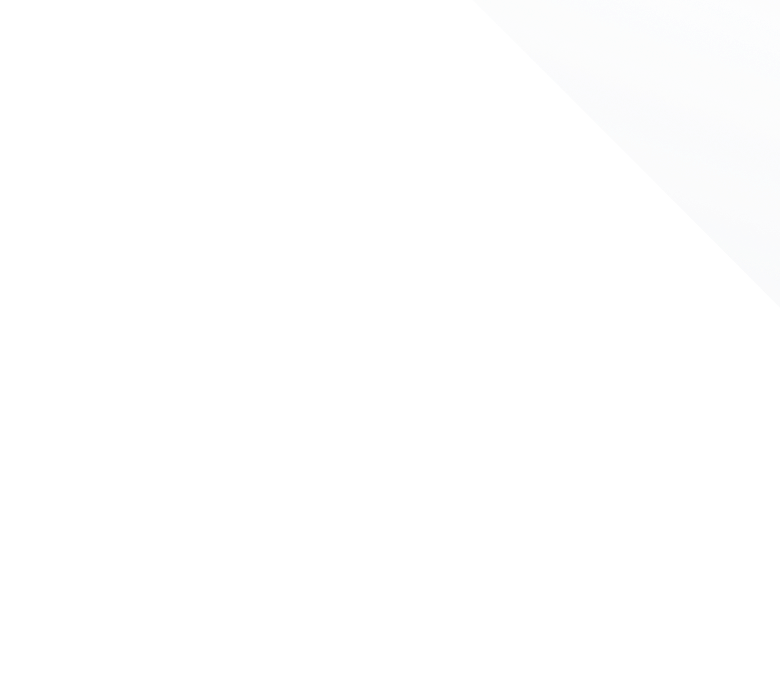